Us and Our Overlander

David & Christine are from New Zealand and have been avid travellers for many years. For most of that time the feet have been the preferred method of travel but having walked the 3550 km Appalachian Trail in the USA and the 1000 km Bibbulmun Trail in Australia (twice...) along with pretty much every hiking trail in New Zealand (bold but true) and many more in Australia, they thought touring by vehicle could be an interesting next step.

Not being folk that do things in half measures, the very first trip in anything other than the old family car, was the first trip in the overland vehicle you will read about below. They had planned to do a 'test trip' in a campervan before leaving New Zealand but decided to save the money for the Epic Trip...  It's just as well they are enjoying it. 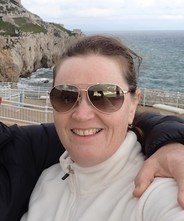 Christine has a long banking background and is an experienced hiker with over 8,000 kms hiked. She is trained in back country survival, navigation and first aid. She has a Degree in Business Management making organising a multi year trip a breeze... 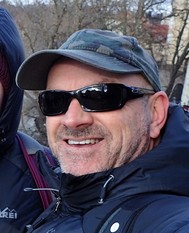 David started his working career as a motor mechanic and has an extensive knowledge of diesel engines, not that it means he can still repair one... Also an avid hiker, he has followed Christine around the hiking trails of the world and is about as practical as anyone can get. 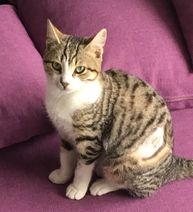 Luxy was a street cat we found at the very first campsite we stayed at when we arrived in Africa. We had talked about a pet and discussed maybe having a dog or even a rat as a pet. Then along came Luxy (named after the Hilux..) It was fate. She was an excellent cat and an amazing travel companion but very sadly she died suddenly in Tanzania the very same day the Hilux went into the shipping container to the USA. We are heartbroken. The African overland will forever be remembered due to Luxy.

So, we have this car. We never looked at anything other than a Toyota Hilux 4x4 double cab. Sometimes I did wonder why though. If you have ever watched Top Gear, and let’s face it, we all have at some stage, you will have noticed the beaten up Hilux that is always sort of hung at the back of the crowd. It’s a red single cab Hilux. Clarkson called it ‘The pickup that won’t lie down’ Well, in Great Britain, that car has become a cult figure all by itself. If Jeremy Clarkson says it’s bullet proof and cannot be broken, even when blown up and thrown off a building, people listen. Sadly, in the UK the ones that listened the hardest were the car dealers looking to cash in on the hardy reputation of the humble Toyota Hilux.
Toyotas do hold a slight premium in most places they are sold due to the supposed reliability they have. They are the most popular car in New Zealand and just about every tradie and farmer has had a Hilux at some stage. You only have to watch the news about the war in Syria and the activities of Isis to see they are also a handy gun platform and troop carrier in hard to get to places, but none of that was an influence in our decision to buy one.

It had little to do with the fact it may not break down, because it might.

Nothing to do with re-sale value and the fact they hold their value, because we won’t be selling it.

The off road capability was not a factor because we won’t be doing any 4x4ing or mud plugs, but some of the roads might be rough enough to engage the front wheels.

It came down to the simple reason that all around the world, we could buy parts for them. Didn’t matter if we were in Africa, Europe or Asia we would be able to find a ball joint or transfer case. A window or tail light. That was the reason.

We were hit with a barrage of opposition everywhere we went. When we told people what we were doing, many just assumed we would be getting a Land Rover….just because! People tried to justify Land Rovers in a lot of ways. Purchase price, accessories availability, club involvement and on it went. When we arrived at the Overland and Adventure show we were hit by a wall of Landies, 100’s of them. Just about the entire show was made up of Land Rovers except for 3 Toyota Hiluxs and a handful of Ford Rangers. Having said that, that was the UK and they are totally ‘world famous in Great Britain’. If the show was in South Africa, it would be the other way around. 100’s of Toyotas and a handful of Landies.

So, having been through all this, we have our Hilux. No, it won’t be named. Its white and it’s the basic model with steel wheels and nil accessories… for a while that is.

Here is what we did for the trip around the world


We also have other lose items like stove and gas bottle, Dutch oven, table and chairs etc, basically a full kitchen set up.
We will change this set up as we go to suite the weather and environment.
​LETS GO!

As an update, we have now driven around 50,000 miles with most of that on amazingly bad African roads. I have changed the oil and the filters as per the wee booklet. I replaced a noisy bearing in the front diff had an alightment and replaced a noisy alternator. That’s it!

After 9 months of very poor quality high sulphur diesel in Africa, I added an injector cleaner additive to the tank, changed the oil and it’s back to the same mpg as we were getting in Europe and running smooth and quiet! We are still very happy with the Toyota Hilux.

Follow us on Facebook to get notification of new blogs as we detail the complete build and trip as it unfolds.
​
​Photos of the car before, during and after the setup build at APB Trading, UK 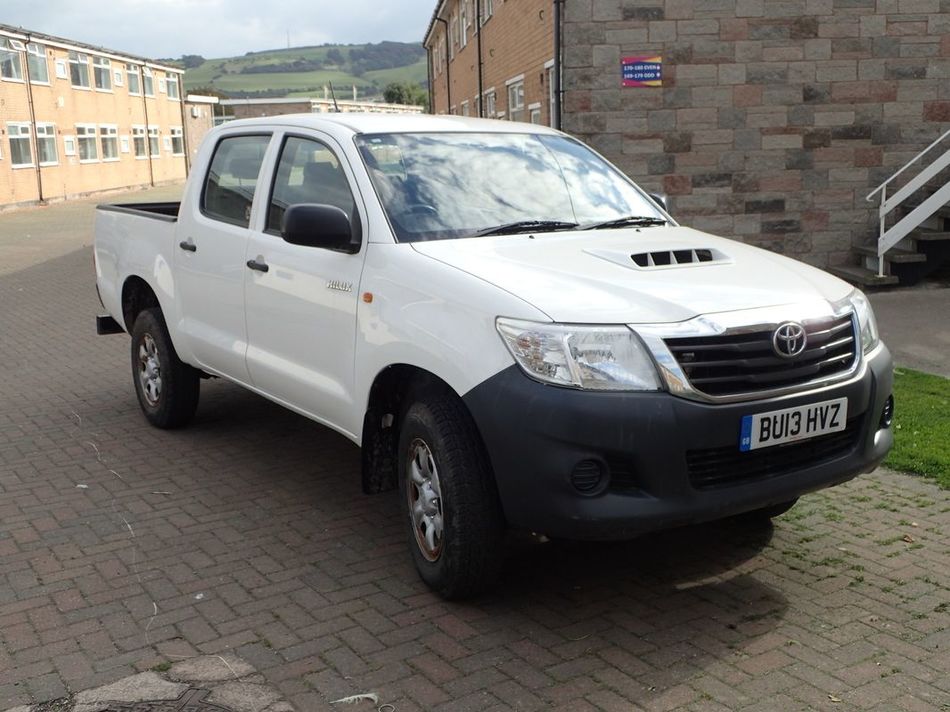 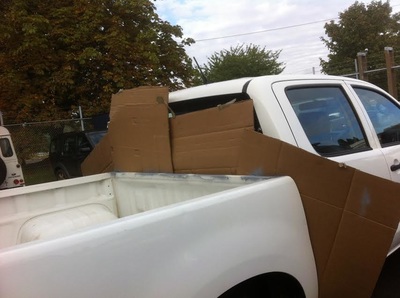 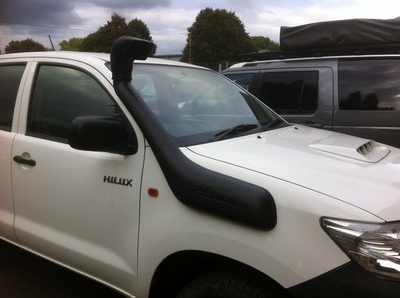 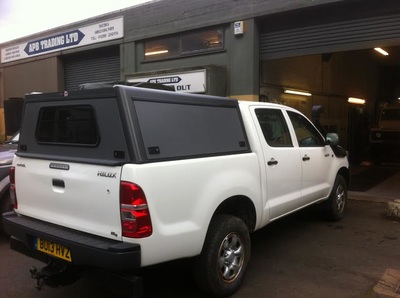 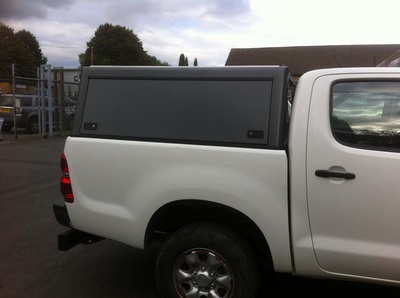 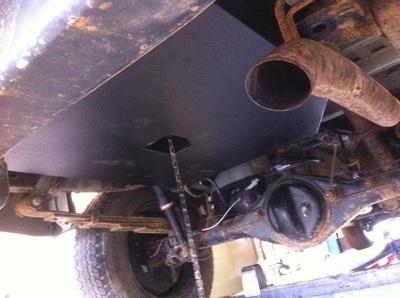 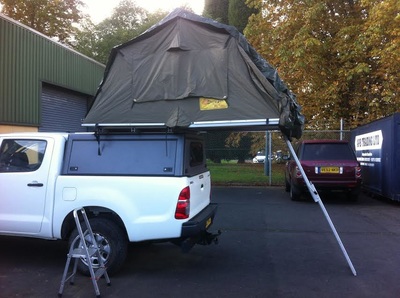 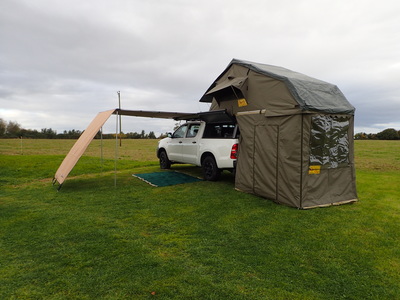 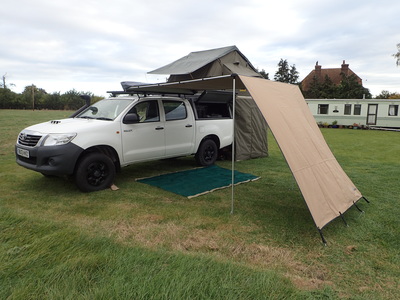 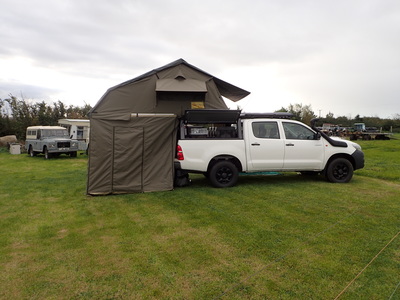 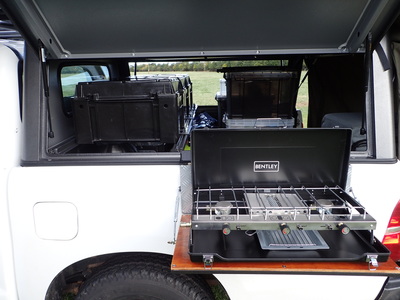 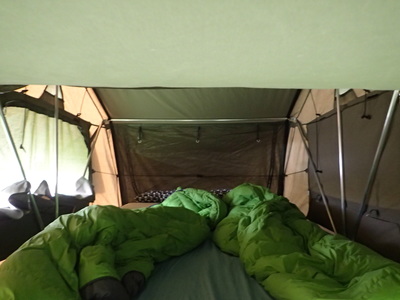 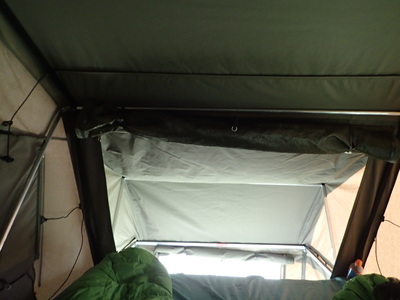 Set up and pack down of our roof tent. Each video, the tent contained all our bedding, 2 sleeping bags and 2 fleece blankets, 2 full size memory foam pillows and 2 small pillows (and sometimes my phone or glasses...)
Roadside camping UK, day 2 of the big trip.. oh so green! 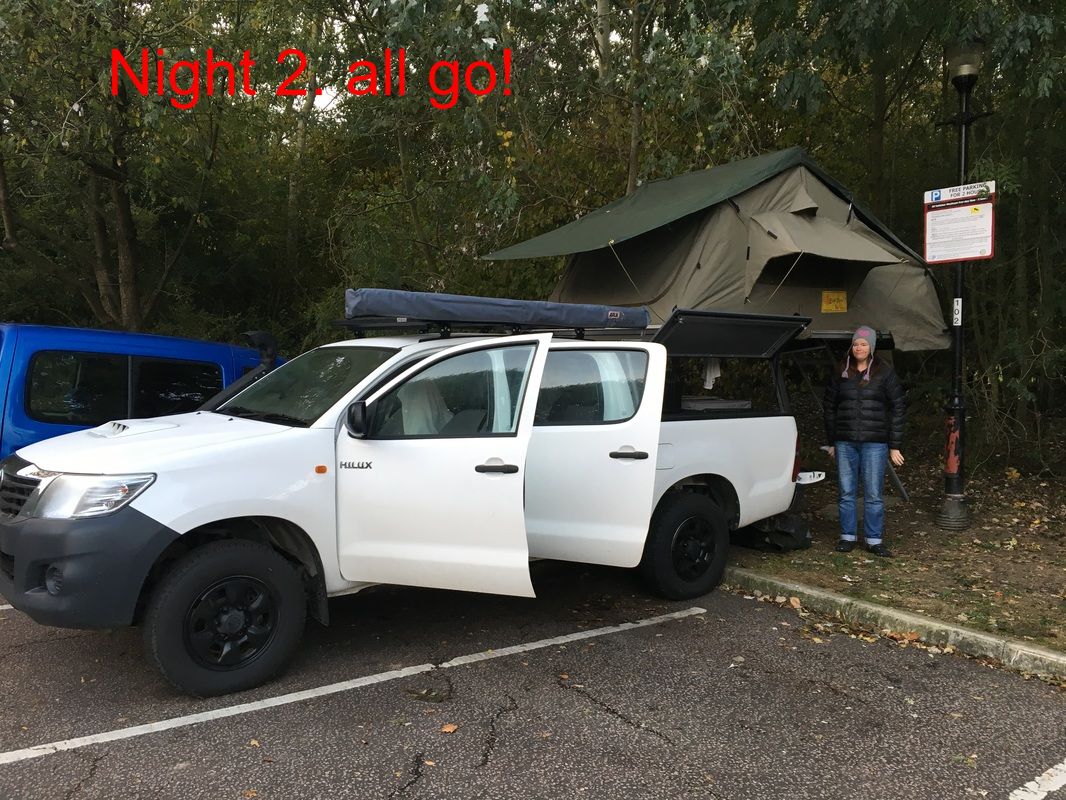 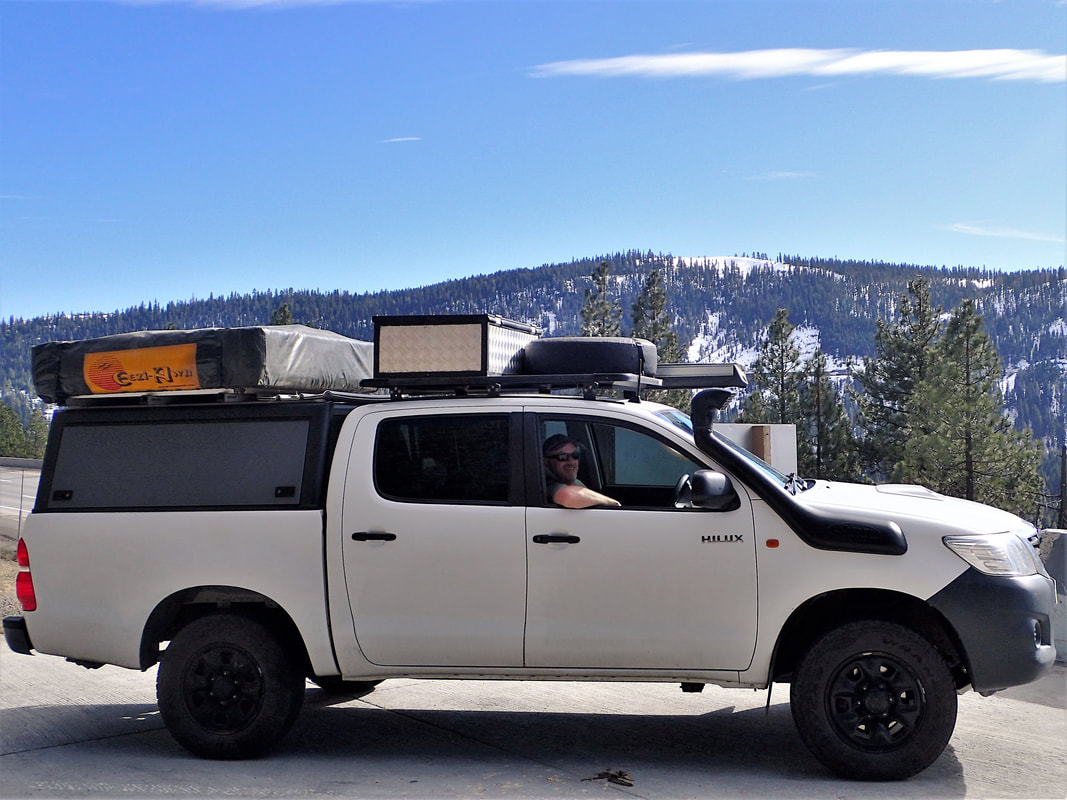